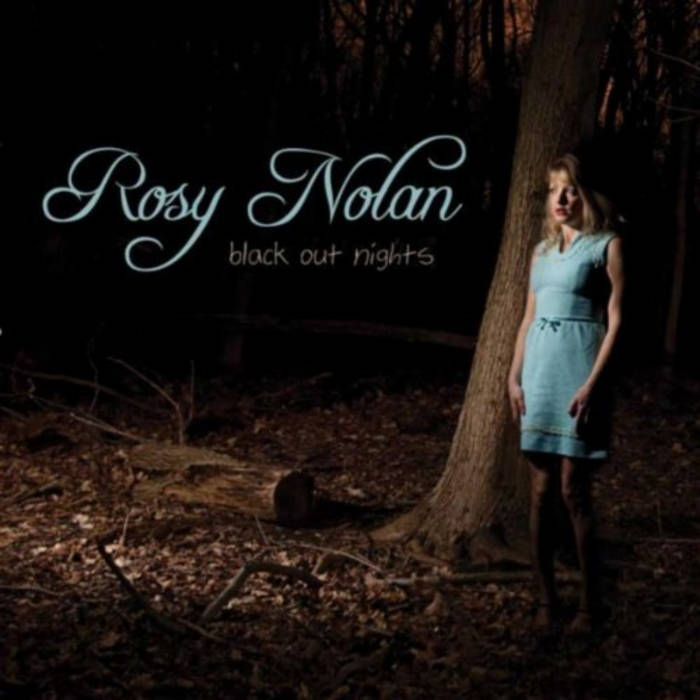 The Rosy Nolan Band brings various styles and genres to the table. Although there is a distinct Alt. Country feel, there are massive punk undertones that give their music quite a jagged edge. This isn’t surprising, given Nolan’s seemingly permanent involvement in various bands since age 14, where she started out bashing the drums for an all-girl garage punk band called The Rape Utic, spent time living and playing in London, Los Angeles, and probably many other places in between, before landing in New York. The world of experience comes out in her music if you pay enough attention.

As Nolan sings in “Human Cannonball”, “I’m trying… to touch the sun/ And if I burn, it’s just my turn”, which pretty much sums up the feel of this album.