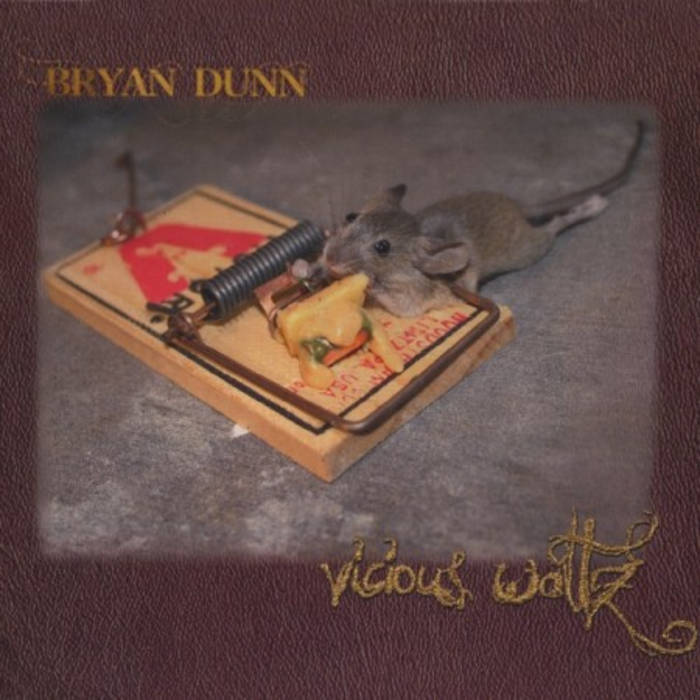 The danceable groove of "Television Song" introduces Bryan Dunn’s latest release, Vicious Waltz. The 10-song album constitutes Dunn's best recording to date, with regard to his songwriting, production, and musical maturity. While his lyrics have drawn listeners into his songs since the early '90s, fans could previously count on his themes to frequent autobiographical loves and loves lost (more the latter than former). Vicious Waltz does not sidestep the topic entirely but surrounds it impressively with topics ranging from "Ordinary"’s comment on Top 40 artists' egos to "The Ghost of Abe Lincoln"’s anti-war strains.