Only Living Boy - Hide Nothing 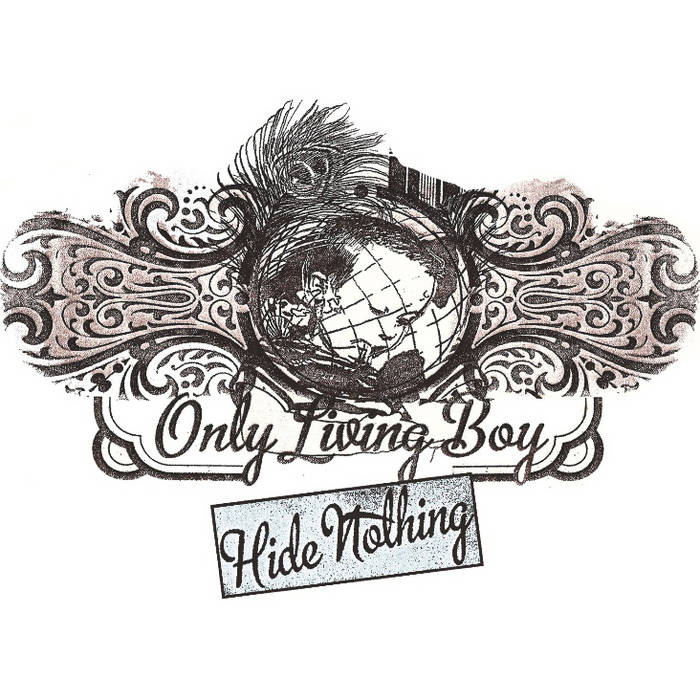 Lead singer, guitarist and main songwriter, Joe Cirotti, drummer Trevor Newcomb, and bassist Eric Curley have been playing together in different incarnations of Only Living Boy as they honed in on their skills in basement jams. It wasn’t until 2005, when they started gigging under the name Rabid Roy, that they would perform hundreds of gigs throughout the New Jersey and New York region. Three years later in 2008, the band reinvented themselves and took on the name Only Living Boy, after the 1970 Simon & Garfunkel song, “Only Living Boy In New York.” The name change represented a change in attitude, songwriting, and musicianship. Only Living Boy would release their self-titled debut CD in August 2008 with a steady diet of tour dates to follow in support.

Only Living Boy released their new single, “Worthless,” just this month and is currently on tour to support their latest effort. You can call your local rock station—oh, yeah, there are none in NYC—so, call WDHA and request “Worthless” by Only Living Boy today or log onto myspace.com/onlylivingboymusic to find out where the “Boys” are playing next!