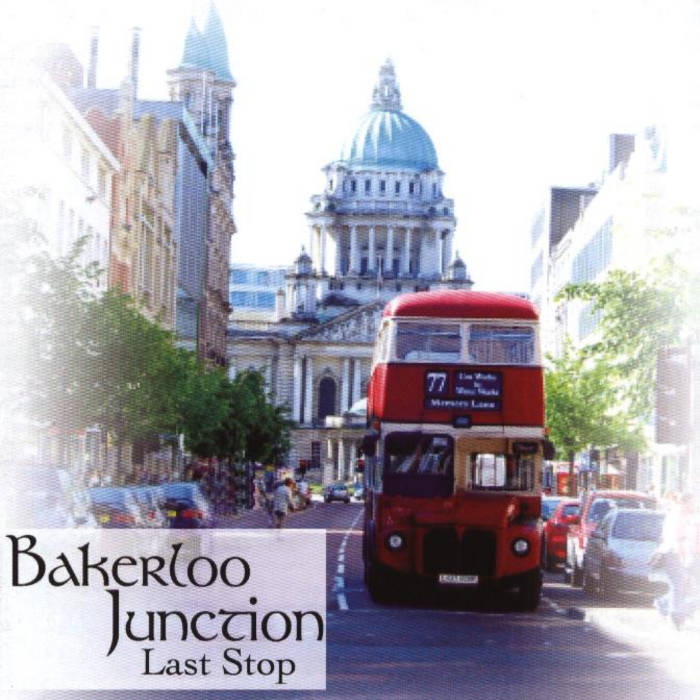 "I am always being asked where did the name Bakerloo Junction originate."

"It came from a map of the London underground. Don't try and find the station as it doesn't exist. The cover notes for our first LPs were written by the well known local journalist Eddie McIlwaine of the Belfast Telegraph. Eddie suggested in his write up that Bakerloo were often seen performing at the station. Folk spent a lot of time trying to find us! There is a Bakerloo Line but no junction. For the past 35 years people have been trying to find Bakerloo Junction."

"There was a good reason for the name when I formed the group back in 1974. I wanted to perform on the local cabaret scene. Cabaret Clubs would have been very reluctant to book a folk duo. The name Bakerloo Junction put them off the scent. It only took one performance in a club to convince them that we were an acceptable cabaret act. A folk duo arriving dressed in velvet jackets with bow ties and black patent shoes was most unusual and very impressive."

The group has been performing since 1974.

Members of the band have been