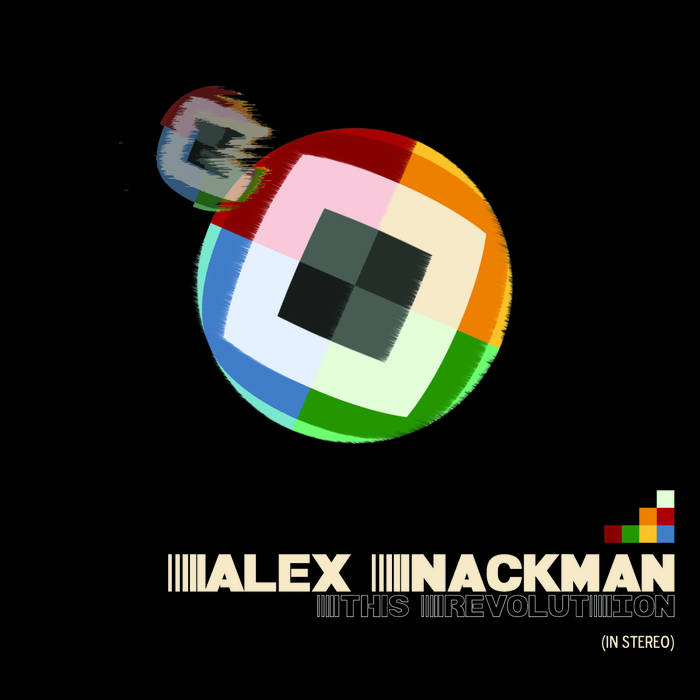 The new record, a 2-year studio project, has finally been completed. It’s been a real roller coaster with a lot of love involved while making this new release. The title is THIS REVOLUTION. It will be out everywhere worldwide where your little hands can grab hold on January 25, 2011.

I honestly couldn’t be more stoked about it. The new material has a vibe that just feels different and sort of just, well,…grown-up. It’s my first record in 3 years after a lot of traveling, a ton of writing, and a mass of new inspiration surrounding human connection and the bonds we both strive to create and the bonds we inevitably can’t live without.

I really honed and harped on every note and every part within the production to make the album very deliberate in a lot of ways. In the coming weeks and months before 1/25/2011, I’ll be giving away a lot of goodies including some free music from the new record itself, a couple b-side songs that didn’t make the final tracklist, and some acoustic break-down videos of songs from the album. I want you all to have this stuff and pass it around to your friends.

If you have yet to do so, sign up to the fan mailing list at www.alexnackman.com, which will get you a free song right away automatically, plus all the other stuff I just mentioned above. I can’t get you free stuff if I don’t have your email address, obviously. So, go forth.